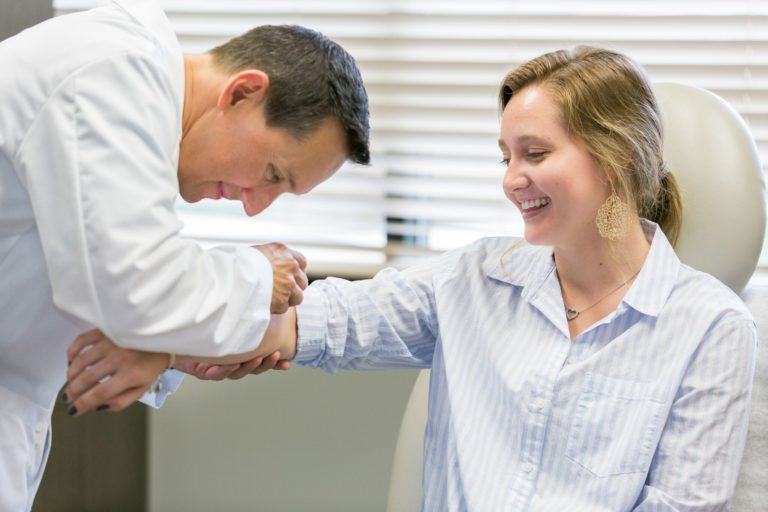 Boils are a pain, unsightly, and uncomfortable. Getting rid of boils is difficult because, well, what is a boil, really? A boil is a lot like a zit that is either near the surface of the epidermus (skin) or below the surface. The term “boil” is often a misdiagnosis of the problem, leaving epidermal cysts and acne out of the list of possibilities entirely. If you are experiencing symptoms like burning, itching, fever, or if you suffer from diabetes, chances are you have a boil and if you’re suffering from a fever or diabetes it’s time to go see the doctor. The causes of boils are numerous. Boils can be caused by an infected cut; boils can be caused by an infected hair follicle; boils can even be caused by the use of antibiotics; but the most common cause of boils is staphylococcus aureus, or staph for short.

Staph is a bacteria that lives on the skin of many a person, often times accumulating in the nose of said individual–giving people a new reason to be anxious about an itchy nose. But seriously, most people who are carrying staph don’t even know it, they produce none of the symptoms and show no boils. It is for this reason that if you end up getting boils, you should be tested immediately for a staph infection. Now, with those disclaimers out of the way, here are the most common two kinds and ways to get rid of boils.

What is a Furuncle?

A furuncle is a particularly painful boil caused by the infection of a hair follicle. And it definitely isn’t as fun having one as it is to say.

What is a Carbuncle?

A carbuncle is a group of boils that have, for whatever reason, clustered together. This is usually caused by a staph infection, and should be treated/cured immediately to avoid further complications and scarring caused by these boils.

Use moisture and heat to get rid of boils

Soaking the boil, if it’s in a soakable place on your body, in warm water will help to relieve pain and draw the boil out. Also, a warm, damp compact applied to the skin for 20-30 minutes, 3-4 times a day can also draw the boil out. Once the boil drains, either wash it with antibacterial soap, or apply idiodine to ensure that no bacteria can enter the fresh wound and cause further infection of the boil. You could also give Simply Saline Plus Wound Wash (sold at Amazon) a go for making sure the area is clean.

Don’t worry, this isn’t a big deal. If the boil is large enough or is starting to form into an abscess, your doctor will want to get in there with a local anesthetic and a small needle or scalpel. He or she will first numb the boil and the surrounding area and then make a small incision to allow the pus to drain. The incision is then usually packed with gauze and an antiseptic to allow further drainage, and to keep bacteria away.

If you have recurrent problems with boils after treatment, it’s time to get a bacterial culture done

A bacterial culture, usually taken from the nose with a cotton swab, will help the doctor identify whether or not your boils are caused by staphylococcus aureus and allow them to plan a way to get rid of your boils. If it turns out that it is staph, then they will find an appropriate antibiotic to help you get rid of staph infections.

Because most boils are caused by that skin dwelling bacteria called staph for short, it’s best to keep open boils and other skin wounds as clean as possible. Wash all wounds with antibacterial soap on a daily basis and make sure to change any bandages or dressings when they start to look nasty.

If your boils are indeed caused by the staph bacteria, one or more of your family members may be carrying the bacteria and passing it on to you without knowing it because the staph carrier often doesn’t show symptoms. It is recommended that each family member you’ve had recent contact with get a bacterial culture done so that you can get rid of boils for good.

Commercial cures for boils are no less effective than any medical treatment, at least for boils that haven’t gotten out of hand or aren’t caused by a staph infection. Most cures for boils are made up of either a mineral supplement consisting of vitamin A and vitamin E, or an antibacterial wash/compress. The key here to fighting an infected boil, especially if it’s caused by staph, is to introduce some sort of antibiotic to the affected area. This is a problem for many over-the-counter solutions because antibiotics are usually kept under lock and key so that we don’t all go taking antibiotics everyday, unwittingly producing some sort of super bacteria. So, aside from antibiotics present in the product, the cure for boils must have some other antibacterial properties. Some companies like DermaXum claim to have an antibiotic lotion, but I’d be careful about using these “home made” boil cures.

Vitamins A and E are good supplements for preventing boils and other skin problems. Both vitamins are essential for replenishing your epidermus, and are therefore naturally beneficial when fighting things like boils and skin infections.

Magnesium sulfate is said to be a good natural cure for boils. Essentially a paste is created with water and is then applied to the boil as a natural antiseptic antimicrobial agent to kill surrounding bacteria and as a means of absorbing the moisture from the wound and drying the boil out to cure it. Some bath salts like Epsom’s contain Magnesium sulfate. You can find options like Kirkman’s Magnesium Sulfate Cream on Amazon.